Please ensure Javascript is enabled for purposes of website accessibility

Veterans of the United States armed forces may be eligible for a broad range of programs and services provided by the U.S. Department of Veterans Affairs (VA). In addition, their dependents and survivors may also be eligible for veterans benefits.

There are currently over 25 million veterans living today and about a quarter of the nation’s population — approximately 70 million people — are potentially eligible for VA benefits and services because they are veterans, family members or survivors of veterans. The Department of Veteran Affairs, State and local government agencies offer these veterans, and their families, services ranging from health care to education.

To receive care, most veterans must be enrolled in the VA health system. Eligibility for the health system depends on a number of factors, including the nature of your discharge from military service, your length of service, whether you have service-connected disabilities, your income level, and available VA resources, among others.
To be eligible, you must not have been dishonorably discharged from the military. Your length of service may also be important. Former enlisted persons who started active duty before September 8, 1980, and former officers who first entered active duty before October 17, 1981, do not have a length-of-service requirement. Otherwise, you must have 24 months of continuous active duty military service, though there are several exceptions for reservists, national guard members, service-connected disabilities, and hardship discharges, among others.
Certain veterans do not need to be enrolled in the VA health system to receive benefits if: you are 50 percent or more disabled from a service-connected disability, you are seeking care for a VA rated service-connected disability, or it has been less than one year since you were discharged for a disability that the military determined was caused or aggravated by your service, but the VA has not yet rated the disability.

Things You Will Need In Order To Obtain Veteran Benefits

Make sure you qualify. Wartime veterans must have served on active duty at least 90 days. One of those days must also be recorded during a time of war. Discharge received may not be dishonorable in nature. Those who went on active duty on or after September 8, 1980, (October 16, 1981, for officers) are required to have completed at least 24 continuous months of service or the period of time ordered to be served. Assistance of others in meeting daily needs is also a requirement for eligibility.
Gather necessary personal documents such as bank statements, Social Security Award letter (received at the start of the year stating how much you will receive in payments for the year) and proof of income with net worth statements. Surviving spouses will need copies of marriage and death certificates.
Provide a certified copy of the court order for appointed guardians of veterans or surviving spouses with the information package.
Obtain all necessary medical information, including past treatment history and a list of all doctors and hospitals used within the previous year. You’ll also need your physician’s statement detailing current diagnosis, prognosis and ability to care for self. Veterans and surviving spouses who are in nursing homes may use the Nursing Home Status Statement as certification of medical status. The form is available from the facility’s administrator.

Complete VA Form 21-526 and/or VA Form 21-534 for Special Pension benefits with Aid & Attendance. Both forms are available for download from the Department of Veterans Affairs.

Make copies of all documents and forms that will be sent as part of your application package. The military often loses paperwork; don’t expect the VA to be much better considering the amount of correspondence such government agencies deal with on a daily basis.

Send the application package including all documents and forms to the VA regional office designated for your state.

The Veterans Aid and Attendance Benefits are not reserved only for veterans or their spouses that are residing in an Assisted Living Facility or a Nursing Home but for the ones living at home with in house care as well.

Eligibility is determined according to the inability to care for one’s self and financial limitation. The veteran/spouse must have less than $80,000 in assets, not including home and vehicles.

Be prepared to wait four to six months or even longer to be approved for this benefit. It is not a fast process; however, payments will be retroactive to the date the application was received by the VA.

Do it yourself or use a Veteran Benefits Consultant

How To Obtain A Copy Of Your Military Records

A military veteran or next of kin( surviving spouse that has not remarried, father, mother, son, daughter, sister or brother) of a deceased military veteran can obtain a copy of military records by accessing The National Archives here

Effective Dec.1, 2011 the Veterans maximum pension and pension with aid and attendance benefits, has increased:

Nifty Fifty: Which is my goal?

Benefits for Veterans and Spouses 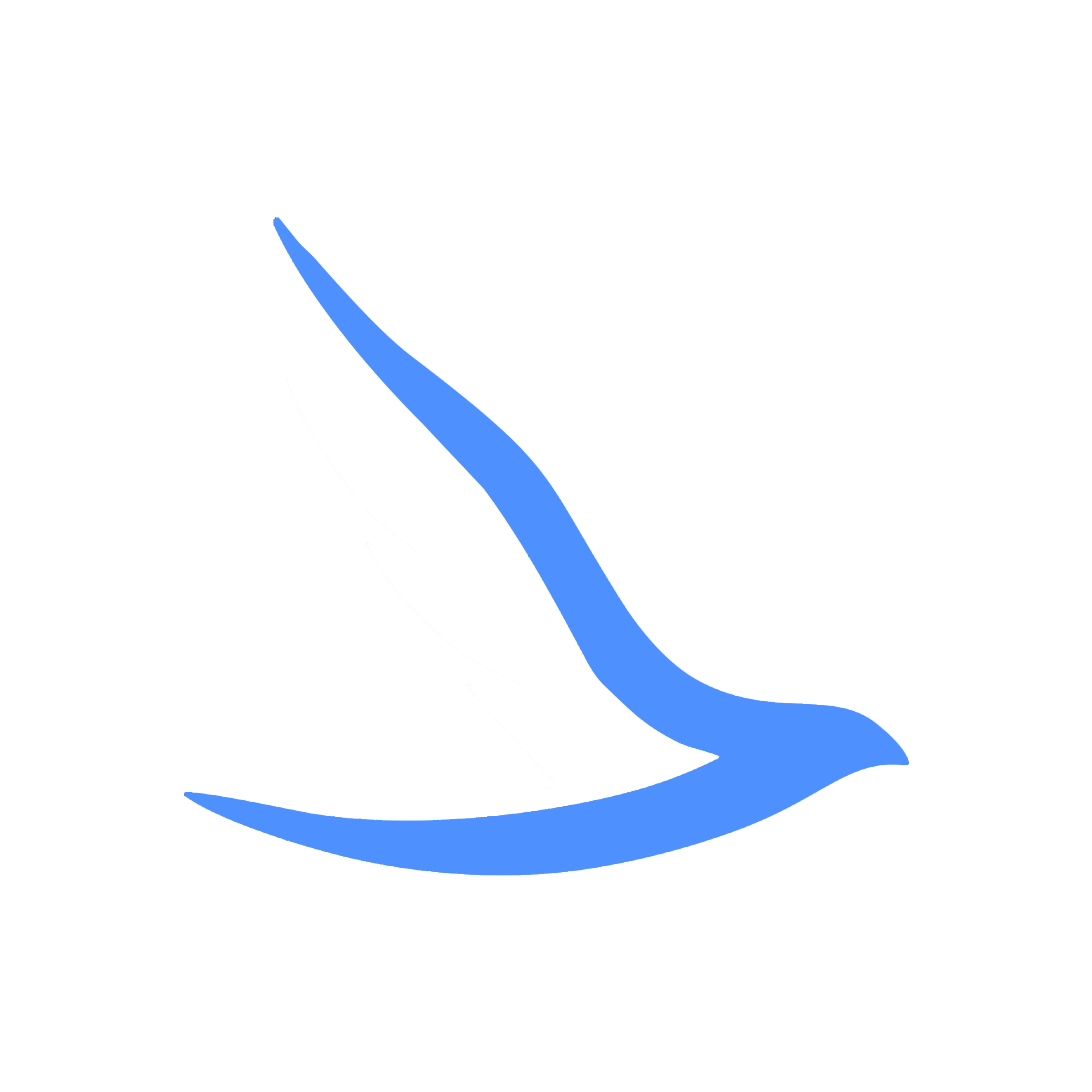